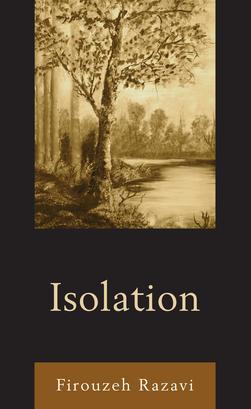 Musings, a tapestry of tales woven from multi-hued threads of uncertain life passages, invites one to share in encounters with ghosts, troubling involvements with space spiders, dubious use of panacea-like elixirs, and youthful observations of mental deterioration. These are considerations that, much like life, may inspire more questions than answers. 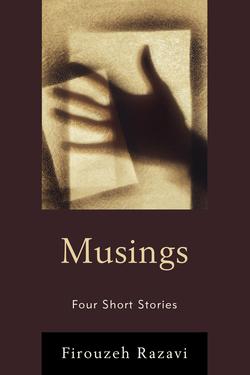 Portrait of a Life is a true story that explores the impact of friendship. Prior to the 1979 Iranian Revolution, Azadeh moves to the United States. Azadeh is later offered a position restoring paintings at the Vatican in Rome due to her career as an artist. When she is unable to accept the position, Azadeh reflects on her friends and the impact they have had on her life, her art, and her mind.

Though they were each born in different parts of the world and lived during different times, both endured harsh life circumstances. Azadeh witnesses the struggles within these friends as they grapple with their past and present situations. She ultimately realizes that achieving peace of mind is the key to happiness, whether one’s dreams have been fulfilled or not.

An empowering story, vivid with self-exploration, philosophical conversation, and a surprising twist, Portrait of a Life will leave readers striving to attain peace of mind, self-worth, and the realization of happiness. 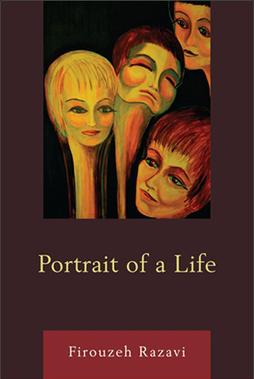 Nora Wheeler grew up in a peaceful, privileged home in New York until her family's life suddenly took an unexpected turn: her father lost all of their money to a Ponzi scheme concocted by Denis Pino. Tense with anxiety and revenge, Nora's family is forced to live through tragedy and with uncertainty. Nora's chance to escape her doomed past comes in the unlikely form of desairology, but is it enough to help her let go of her anger? 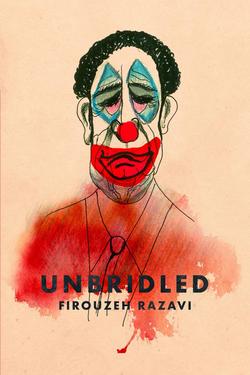 Ex-comedian Yusuf Morris has Just swapped suicidal intent for reflection. Raised in a household of contrasting religions and feeling oppressed by his father's unrelenting insistence upon musical excellence, Yusuf rebels. Seeking comedic acclaim, he becomes an addict. His humiliation, reproach, and discovery demonstrate the mind's powers for both destruction and creation. 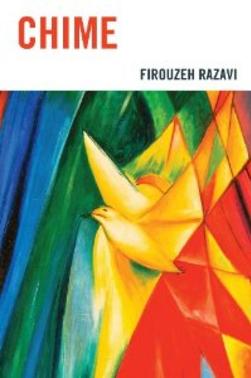 Overwhelmed by family stresses and longing to paint again, Negin retreats to her secluded mountain cabin. Unexpected obstacles challenge her artistic reawakening and force her to confront her fear of being alone. Isolation allows readers to journey along with Negin in her quest for calm despite life's raging storms.